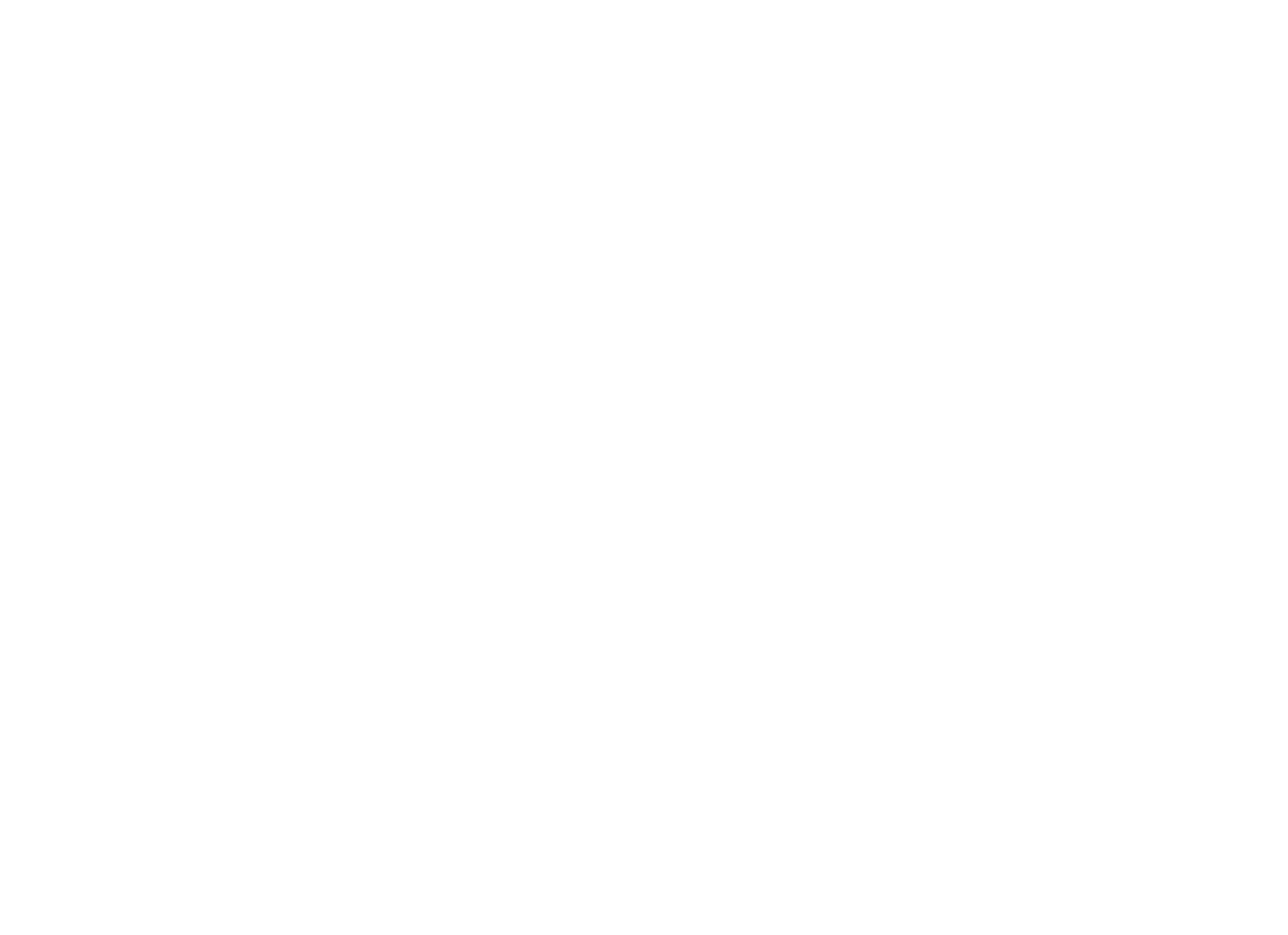 Forever Blessed maintained his unbeaten record with another highly impressive success in a £20,000 Class 2 juvenile hurdle at Sandown on Friday 3 December.

He jumped like an old hand when he won as he liked on his racecourse debut at Ffos Las 36 days ago and carrying a 5lbs penalty again looked a youngster with considerable potential as he pulled eighteen lengths clear of the runner up Romeo’s Bond, the other previous winner in the field.

We will raise our sights with him now and given that he seems fine in testing conditions we will aim him at the Grade 1 Coral Finale Hurdle at Chepstow on December 27.

Forever Blessed is a fine, big, imposing three year old year old who will jump fences one day. Although he never ran on the flat he comes from a family that boasts some Group 1 winners on the dam’s side.

He was sourced for us from Ireland eighteen months ago by Kevin Ross who sent me a video of him schooling over some cross country fences.

We didn’t quite know what we were buying but we couldn’t be happier with the way he has begun his racing career.

Also on Friday things didn’t go as we hoped with Boothill on his debut over fences in a competitive novice Chase at Exeter. Considering how well he has schooled at home he was a bit careful at his fences and it was clear he was beaten turning for home. To see him finish fourth was disappointing and we will check him over before making any plans. 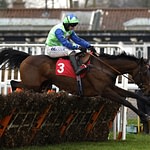 LOVE ENVOI MAKES A PLEASING START UNDER RULES AT LEICESTERUncategorized 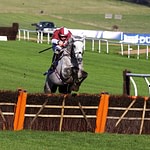