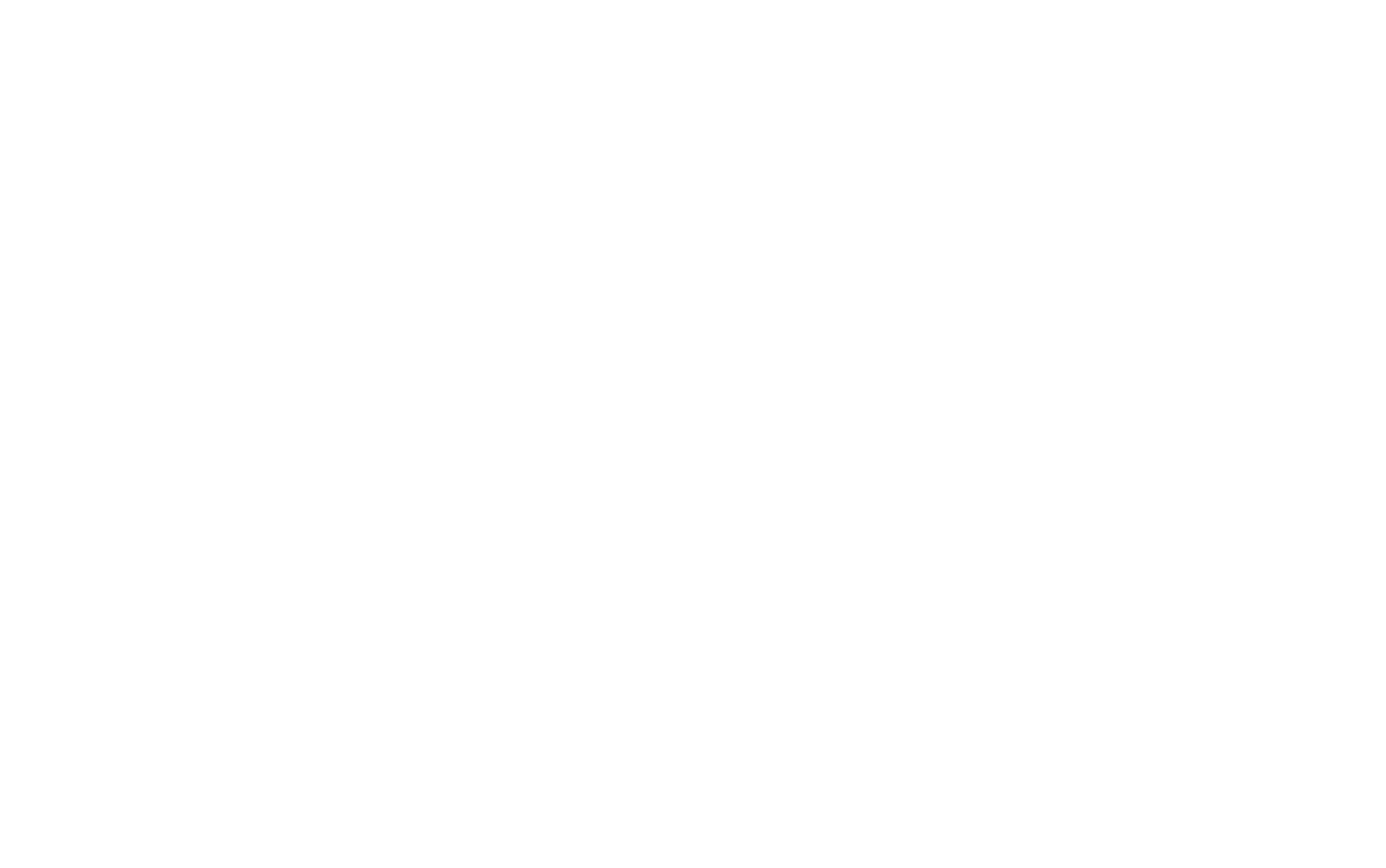 HORSE OF A LIFETIME, UNOWHATIMEANHARRY RETIRED AFTER A STELLAR CAREER

By Lucy Snell
Posted October 8, 2021
In Uncategorized
HORSE OF A LIFETIME, UNOWHATIMEANHARRY RETIRED AFTER A STELLAR CAREER2021-10-082021-10-08https://harryfryracing.com/wp-content/uploads/2020/06/harryfryracing_light-1.svgHarry Fry Racing, Racehorse Trainerhttps://mlata5aymnmt.i.optimole.com/xyx82-M.D2YC~59450/w:2000/h:1252/q:89/https://harryfryracing.com/wp-content/uploads/2021/10/pa-31089739-1-scaled.jpg200px200px
We have decided to retire Unowhatimeanharry at the age of thirteen after a stellar career as a staying hurdler.
He has been a marvellous flagship for the yard over the past six years, and a horse of a lifetime having won four Grade 1 races and over £670,000 in prize money.
Since he returned into training this autumn there have been little signs that the years are finally catching up with him. In a way he was telling us it was time for him to take life easy.
You always have to put the horse first in these situations and Frank Berry, racing manager to his owner JP McManus, and I both felt it was the right decision to pull stumps now.
Unowhatimeanharry has more than earned a long and happy retirement with us at Higher Crockermoor and will be in good company with Rock On Ruby and other old soldiers in our care.
He was a 123 rated maiden hurdler when we bought him just over six years ago and enjoyed a stunning first season in the colours of our Racing Club, winning on all five starts culminating in the Grade 1 Albert Bartlett Novices’ Hurdle at the 2016 Cheltenham Festival.
He was then bought by JP McManus who got so much pleasure from many more triumphs including three more Grade 1s.
Unowhatimeanharry won thirteen times for us with the highlights including the Grade 1 Long Walk Hurdle at Ascot in December 2016 and victories in the Grade 1 Champion Stayers Hurdle at Punchestown in 2017 and 2019.
The fire was still burning bright last season when he gained his final success for us in a handicap at Aintree in November.
It was little wonder that he was the centre of attention for visitors at our open day recently during the National Racehorse Week Unowhatimeanharry was a deservedly popular horse, a pleasure to train and a marvel in every way.
Recent News 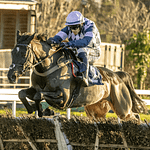 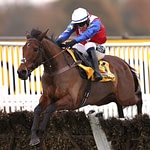 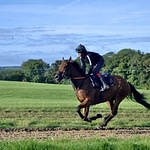 MR ONE MORE BACK TO WINNING WAYSUncategorized 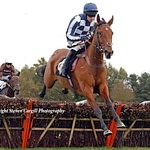 ON MY COMMAND MAKES A PERFECT START FOR THE YARDUncategorized