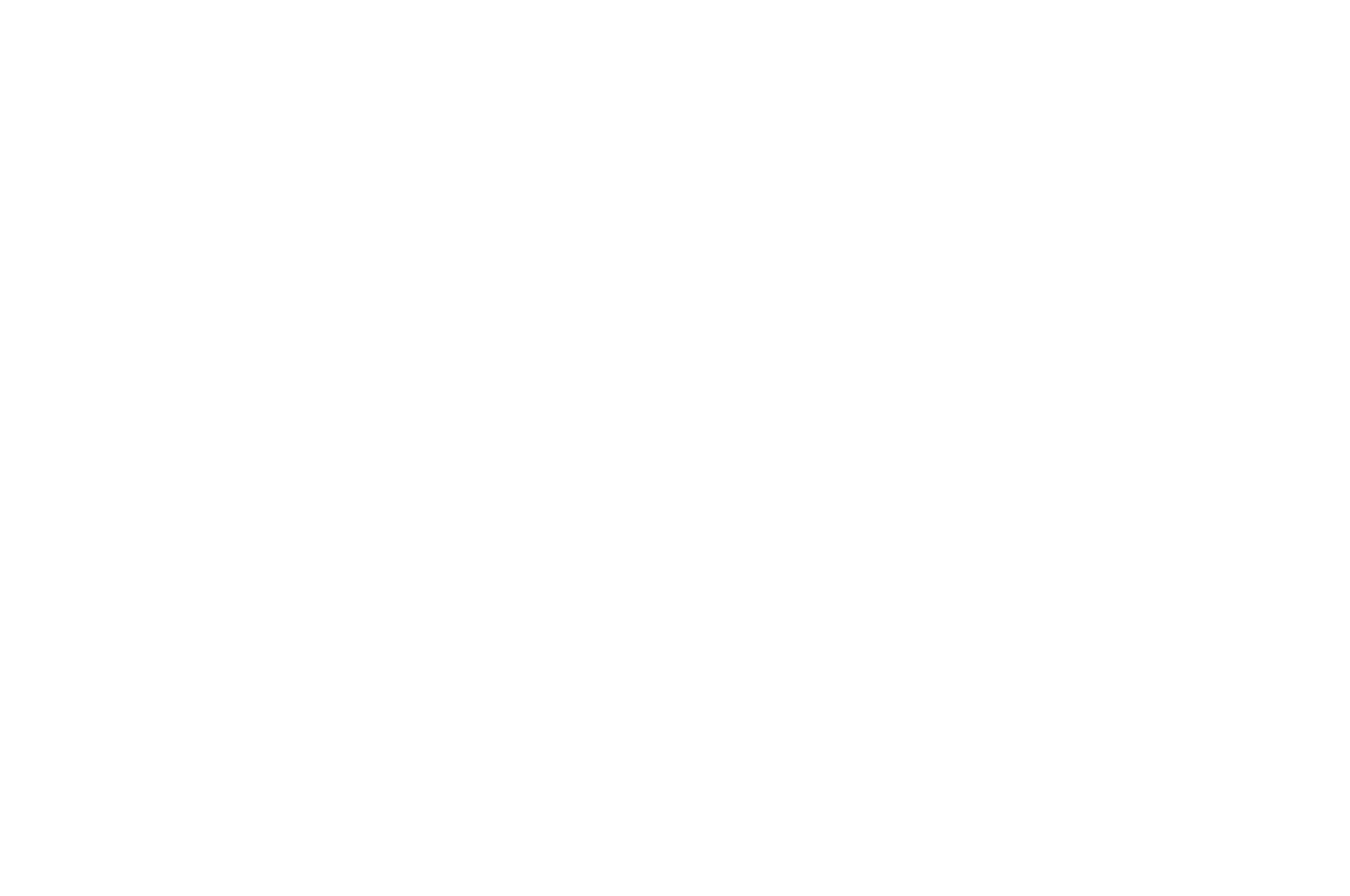 We are delighted to welcome Lorcan Murtagh to Harry Fry Racing as a Conditional Jockey from Donald McCains.

The son of a trainer and ex-jockey Barry Murtagh and Sue Murtagh, who was a point-to-point rider – riding has always been second nature. An appearance in the showjumping ring at the Horse of the Year Show and the Royal International set him in good stead for time on the pony racing circuit where he rode 22 winners.

At the age of 16, when he was old enough to hold a jockey’s licence he immediately enjoyed two rides over jumps, one of which provided him with his first winner. With 52 successes under rules to his name, he joins the team with a good grounding in the industry. An accomplished horseman, he is a patient rider and good at getting horses to relax when schooling and in their work at home.

Lorcan has settled in well and is looking forward to making a go of it down south. 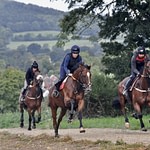 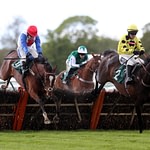 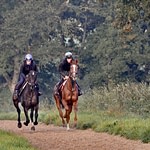 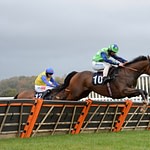