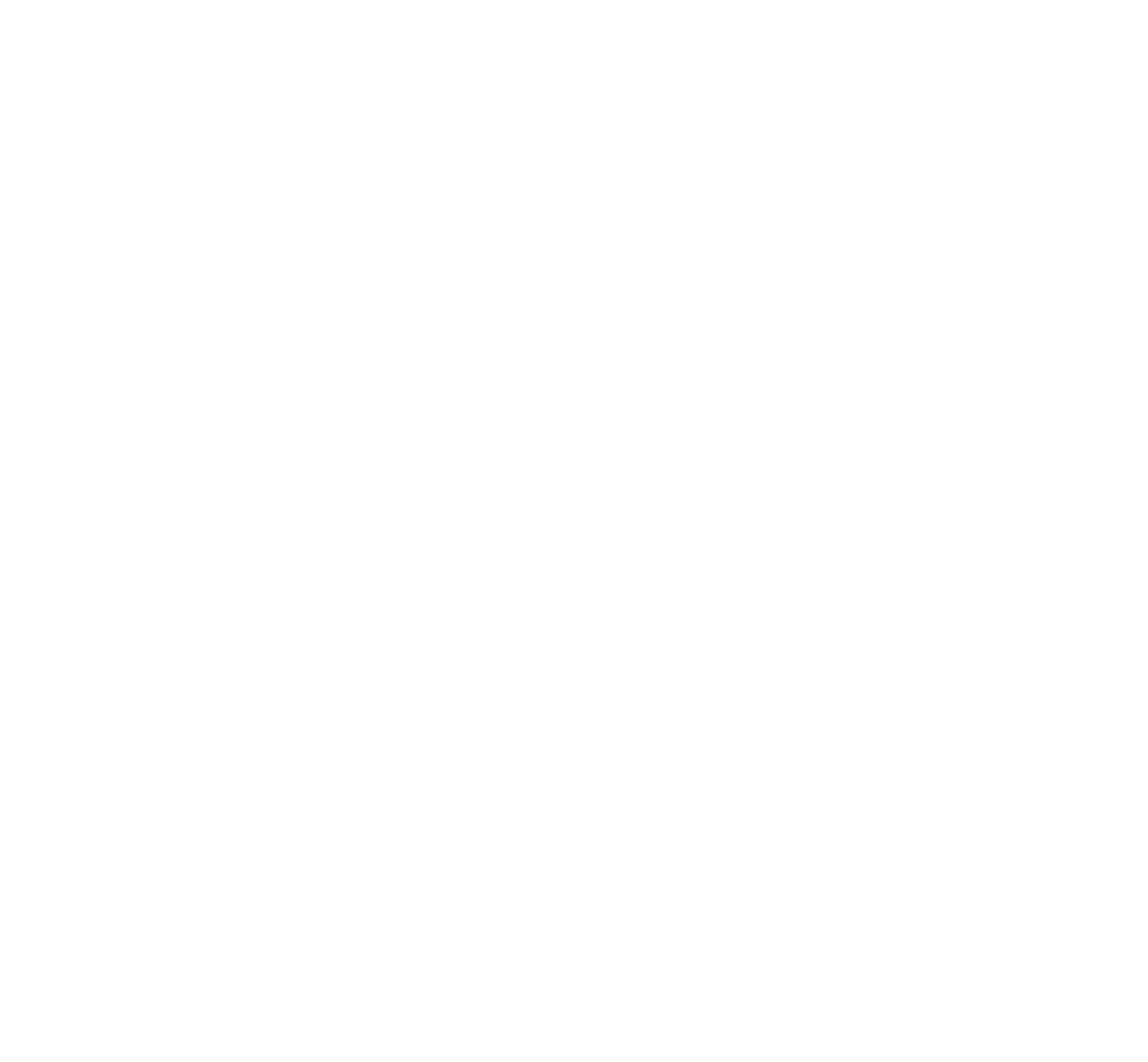 San Giovanni continued the fine form of our team with a decisive victory in a GBB novice hurdle at Newton Abbot on Monday 25 July in the colours of the Gdm Partnership.

Carrying a 7lbs penalty for his fluent success at Worcester last month he made all the running, saw off the challenge of the second favourite Huelgoat before the second last and kept on in pleasing style.

Given that San Giovanni was clear on BHA ratings he was entitled to win as he did. He is going the right way and is qualified for the final of a valuable brush hurdle novice series at Worcester in September which will be his next race as he takes a bit of time between races.

He is growing up as he gains more experience, jumps fluently, and seemed to enjoy the step up in trip to an extended two miles, five furlongs. 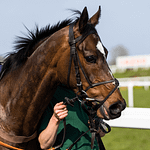 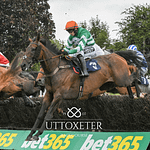 We began a busy week in the best possible manner w… 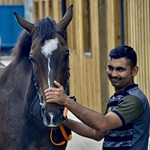 THE BIG STING AND SON OF RED PROVIDE A DOUBLEUncategorized